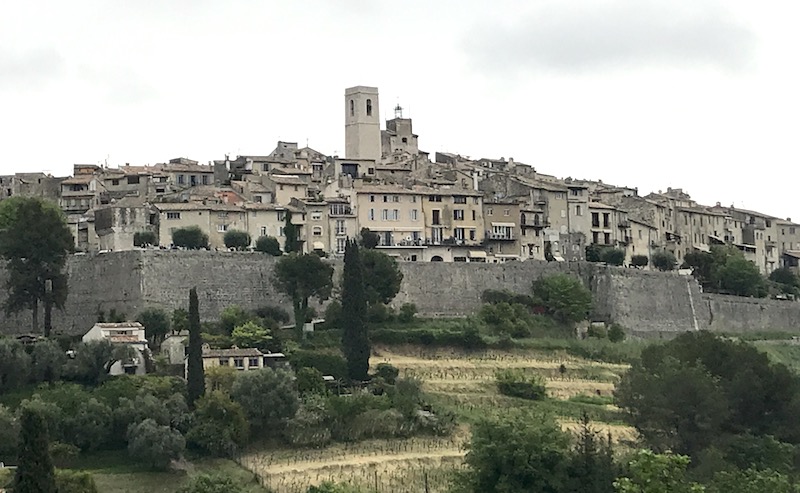 When you visit the village of Saint Paul de Vence, consider it an invitation into the south of France.

The village of Saint-Paul de Vence, a perched medieval village in the area of the Alpes Maritimes not far from beautiful Nice. It deserves an afternoon or even a whole day if you include lunch.

As you enter on foot into the village of Saint Paul de Vence, Le Cafe de la Place is on your right.

“La place” is a square where locals play the game of petanque daily.

The French, especially in the south, take this game extremely seriously as it’s also a social “Rendez-Vous” to catch up and spend an afternoon together.

Across the way, enter the chic hotel and restaurant  La Colombe d’Or is a special place as many famous artists have their work displayed for customers to admire.

In addition, enjoy a unique meal if your budget allows it! And if not, step inside to take a look around and walk in the footsteps of some pretty famous people.

For example, famous writers like Sartre and James Baldwin, musicians, actors, sculptors, and other well-known people like the painter Marc Chagall.

From here pass the official “door” leading into the old village of Saint Paul de Vence. This entrance is none other than a 16th-century fortified rampart.

Let the winding cobblestone paths take you back on a medieval journey as you explore the streets of Saint Paul de Vence.

After passing the archway that takes you inside the village of Saint Paul de Vence, take the rampart’s interior path towards the right.

It leads to breathtaking views of the countryside, with its olive trees and native plants.

Continue your walk towards the cemetery, where Marc Chagall is buried.

He spent his last years in Saint Paul de Vence surrounded by many other artists such as Matisse, Leger, and even Picasso.

Rue Grande is the main street with some 16th-century homes and certain details dating from the 14th century.

Just take your time on the small streets, and keep an eye out for details.

When you walk in the village of Saint Paul de Vence, you’ll pass many galleries, art studios, and boutiques of all kinds niched side by side and wrapped in historical stone facades.

In the heart of the village, la Place de la Grande Fontaine sits a beautiful Provence-style fountain where people gather for a refreshing break, especially in summer!

Make sure also to see the “lavoir,” a long rectangle concrete basin where women came to wash their clothes back in the days.

They would gather not only to do the washing chore but also as an opportunity to socialize. (Might as well make the best of it, right?)

Once you’ve rested up, follow the path next to the fountain that leads to the church.

But before making your way up, stop at number 2, Montee de La Castre, and check out the house where Simone Signoret and Yves Montand lived together.

Walk up the sloped street until you get to Saint Paul’s Church.

Built between the 14th and 17th centuries, it’s the highest point in the village.

Great way to get some exercise 🙂

EXPLORE THE HIDDEN STREETS OF THIS FAIRY TALE VILLAGE

The streets of Saint Paul de Vence have several points of interest.

Explore and wander through the cobblestone maze and take it all in.

Try to deviate from the main path and get lost wandering in the small alleys and hidden courtyards.

That’s what makes the charming village of Saint Paul special.

If you prefer in-depth details versus wandering on your own, check out this great walking tour.

The local population of Saint Paul de Vence can be counted in hundreds.

But when tourists come here, and they come here a lot, this number rises to thousands! So it’s the high season – you won’t be alone.

Shops and galleries are even open on Sundays to cater to tourists.

If you can’t make it off-season, it’s still a charming place and really worth the stop.

Be sure to stop at the Tourism Office for more information about events going on at the time of your visit.

It’s located on the right side after you pass the entrance of the village archway.

HOW TO GET TO SAINT PAUL DE VENCE

By car: It is the easiest way! It’s roughly 20 km from Nice or Antibes. There are several parking garages, some underground and open lots.

Parking is a problem in high season, so be patient.

By train/bus: The nearest train station is Cagnes Sur Mer. From the station take Bus number 400, and it will take you the 7 km to Saint Paul in about 20 minutes.

From Nice, you can take the 400 near the airport for 1h or so, depending on traffic.

This village differs in that you won’t find the regular staple shops like butchers, outdoor markets, or the traditional “boulangerie.”

But if you like old stones, the feel of charming fortified villages, great views, and love art, then the village of Saint Paul de Vence is a great place to discover.

Just wander, get lost, and enjoy.

Make a day out of it by having lunch in the sun or by visiting the Foundation Maeght nearby, which has an amazing collection of 20th-century art. 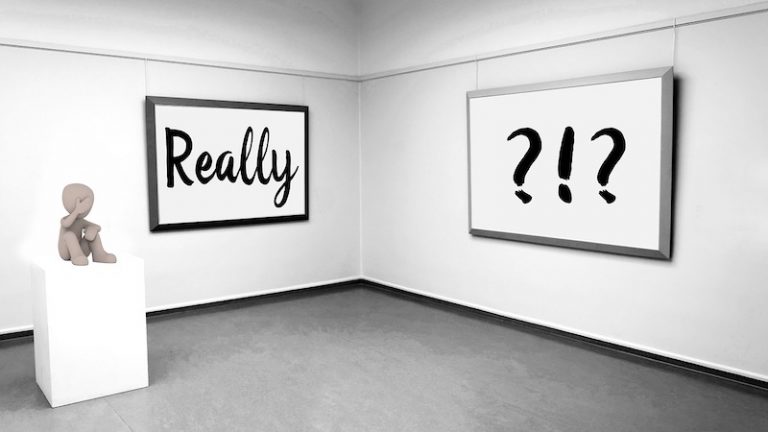 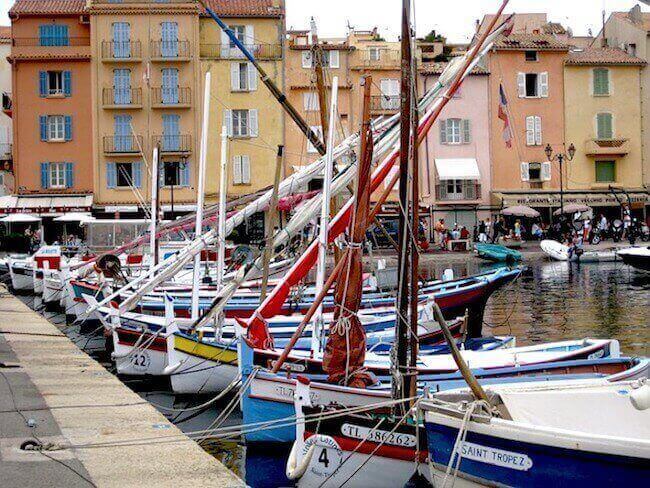 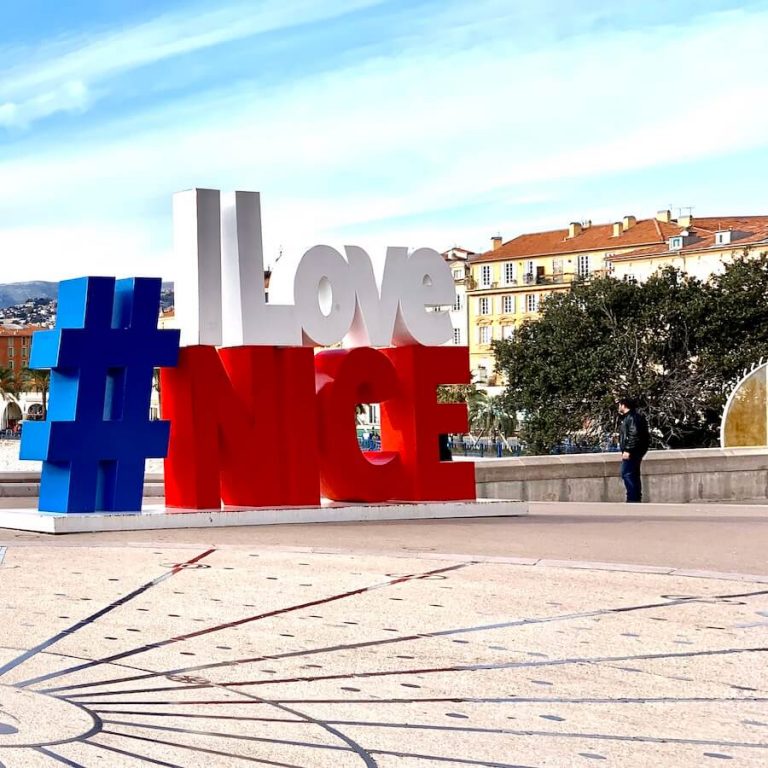 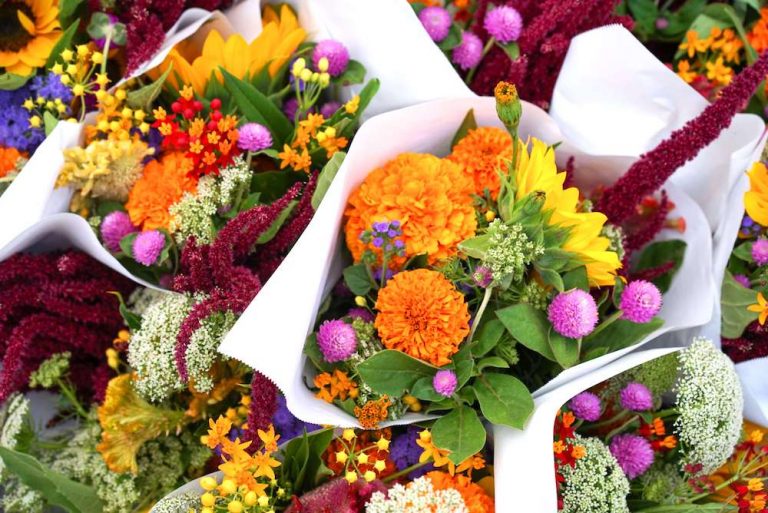 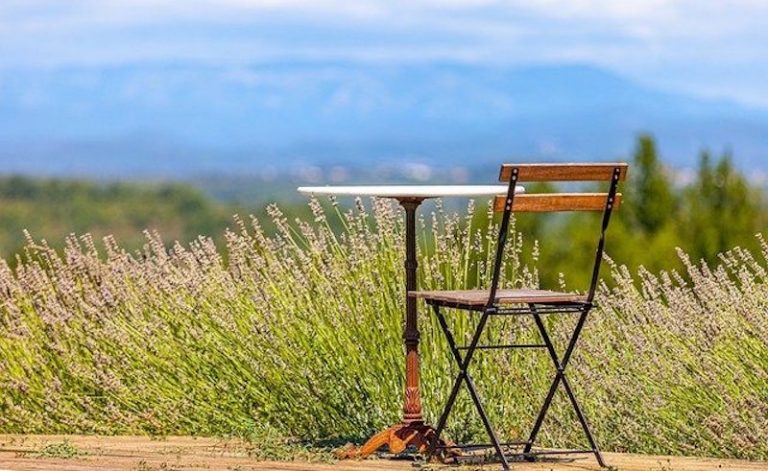 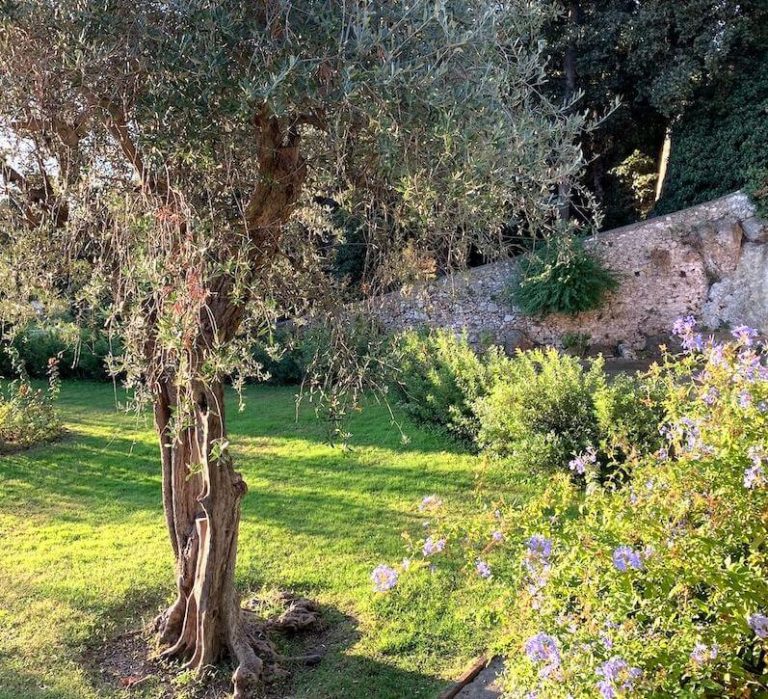 We use cookies to ensure that you have the best experience on our website. If you continue to use this site we will assume that you are happy with it. AcceptDeclineRead More