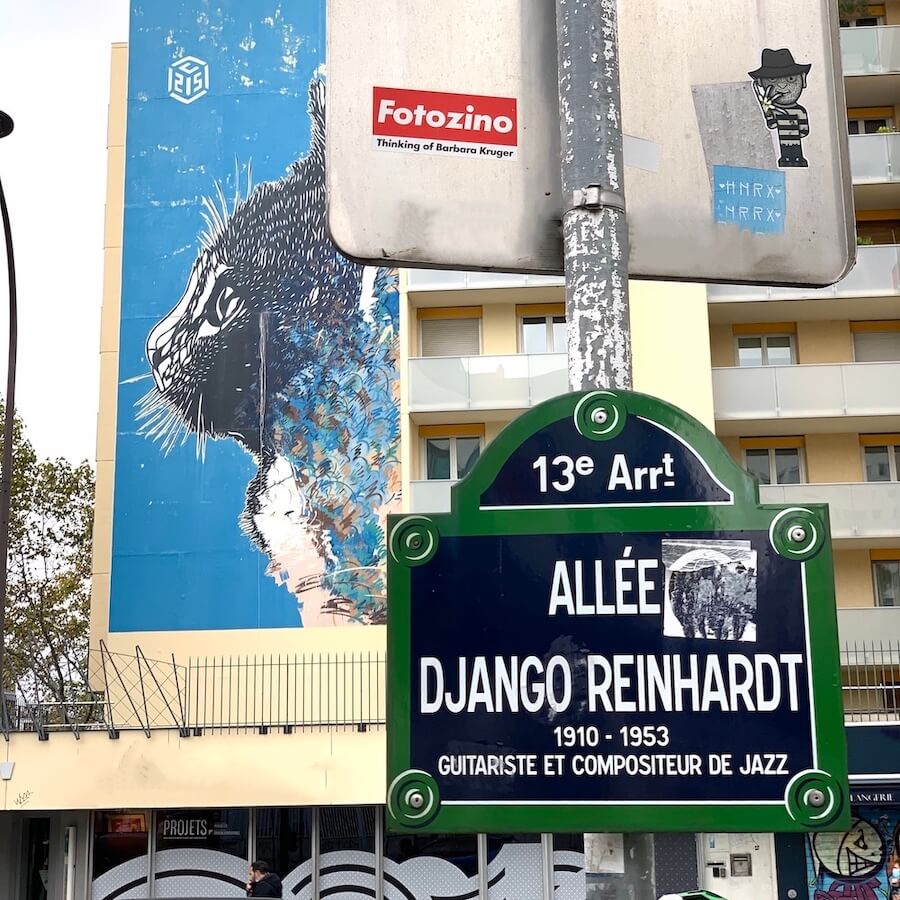 Street art in Paris brings in flocks of people interested in urban art and in addition to Montmartre, the 13eme arrondissement is a great place to start.

In 2019, Boulevard 13, a collaborative project between the city’s mayor and Galeries Itinerrance,  saw the light on the streets of the 13th arrondissement.

This incredible project gave this neighborhood an open-air museum feel and worth every step to find all the fantastic street art we see today.

Walk this neighborhood and see murals from great artists such as Obey, DFace, Inti, Maye, among so many others!

Murals bring joy, convey a message, honor history, and express the artist’s feelings and thoughts, be they positive or negative.

Find a few amazing murals along the Boulevard Vincent Auriol (metro stops National and Chevalret Ligne 6), on Rue Jeanne d’Arc, Rue Esquirol, and side streets like Jean Sebastien Bach, among other spots.

Keep walking, and don’t forget to look up!

His real name: Franck Shepard Fairey. But he goes by Obey.

This amazing American street artist is well known for his “HOPE” art during Obama’s campaign in 2008.

In 2016 he created Liberté Égalité Fraternité, a bigger than life-size mural in honor of the November 15 Bataclan attacks.

By creating his version of the iconic Marianne, he hoped to develop a sense of unity under one french symbol for years to come.

The inspiration for this particular mural came from a previous poster with the inscription Make Love Not War.

He added the French flag and the wording to create an original mural with a particular meaning.

French President Emanuel Macron has a copy of Obey’s Marianne in his office.

Her real name is Andrea Michaelsson, but this extraordinarily talented stencil artist from Barcelona is best known by the name of BTOY.

She gets her inspiration from strong iconic women and tries to relay an important message with each piece of art.

In this beautiful mural created in 2014, BTOY portrays Evelyn Nesbit, an American model and chorus girl.

Through her eyes, we can feel her sadness but also her tenderness – it’s quite the contrast against the cold, rigid building.

BTOY communicates something significant as she tries to portray the beauty of modern times and their problems.

There is just too much street art in Paris that I love!

But this one makes the top of my list—just something about it.

Obey created this mural in 2012 and called it “Rise Above Rebel.”

It’s over 40 meters high and portrays a woman who resists and fights social oppression. Fairey says very accurately that it’s a potent symbol for the people.

Street art in Paris can convey so many different meanings. It’s up to each of us to understand and also try to relate to its message.

DFace, an English artist, created this 25 meters high mural in 2018.

He portrays a sensual woman, inspired by comic strips in eclectic blue tones and vibrant red for the lipstick.

As he stated: So many artists go through a blue period. It must be my turn.

INTI, a Chilean artist and creator of Madre Secular 2, joins many other talented street artists in Paris 13.

This particular mural, created in 2015, is part of a tryptic. One part is in Marseille and the other in Lisbon.

This is what INTI says about his work of art:
“Through the iconic composition, with symbols linked to nature and science, this Madonna replaces the apple from the biblical tale for Newton’s apple, as an allegory to the era of knowledge and skepticism.”

The sacredness of the Madonna is not related to religion but to nature and knowledge.

The stars and symbols show the laws of the universe, of which we are all a part of, and maybe the message is simple: we can all live together with intelligence.

Maye, a french artist, painted this mural as part of the street art in Paris project: Boulevard Paris 13.

His work has specific recurrent characteristics: such as long lines with curvy symbols and mechanic-like emblems.

In this strangely configured mural named: Etang de Thau, the artist takes us back to his beloved Camargue, a region in the south of France.

You can find many hidden details within this mural. For example, the pink flamingo represents Maye’s region, while the orange drenched background takes us to the sunny south.

Each element is symbolic and links back to regional icons or customs.

Such a touching and beautiful mural created by C215. It’s displayed on the wall of a children’s school: Maternel National Ledru-Rollin, which supports single mothers and mothers going through hardships.

C215 also created a portrait of Simone Veil, born in Nice and a survivor of the nazi camps. Simone Veil became a fervor defensor of women’s rights, including the right to abortion, and the first female leader in the European Parliament.

A few months after creating her portraits, tags appeared with nazi crosses. C215 rose against this antisemitic behavior and restored the portraits with Simone Veil’s son Pierre-Francois.

This particular mural, painted by Spanish artist Juan Chica Ventura and french artist Anne, should be included in your search for street art in Paris.

The writing and art created in 2019 show support for the french resistance and the liberation of Paris in 1944.

La Nueve included 160 men, 145 of which belonged to the Spanish republican faction. They joined the fight after being defeated by Franco’s dictatorship.

Their ultimate goal was to fight for their rights and eradicate fascism.

On this very street, the 9th regiment entered the city for the 1st time on august 24rth to liberate Paris from the Germans.

The mural depicts the events through drawings and text.

There is also a plaque honoring the sacrifice of these soldiers in french and Spanish.

Chinese artist DALeast includes animals as an integral part of his street artwork.

This particular mural shows two leopards engaged in a fight.

The vital element here is how they are intrinsically intertwined.

If the leopard swerves or curves, or if either executes any different movement, it will affect the other leopard, as they are forever linked.

Some drawings seem to be in 3D and pop from the wall due to the contrasting background.

The Confettier created in 2019, is a must-see when hunting down street art in Paris.

WHAT DOES IT MEAN TO YOU?

With so many different styles, colors, and messages, street art in Paris is a feast for the eyes and the imagination.

Walk around the 13th arrondissement and yes, do take your time.

It’s essential to understand what the artist is trying to say, but it’s equally necessary that you ask yourself: What does this particular art mean to me? 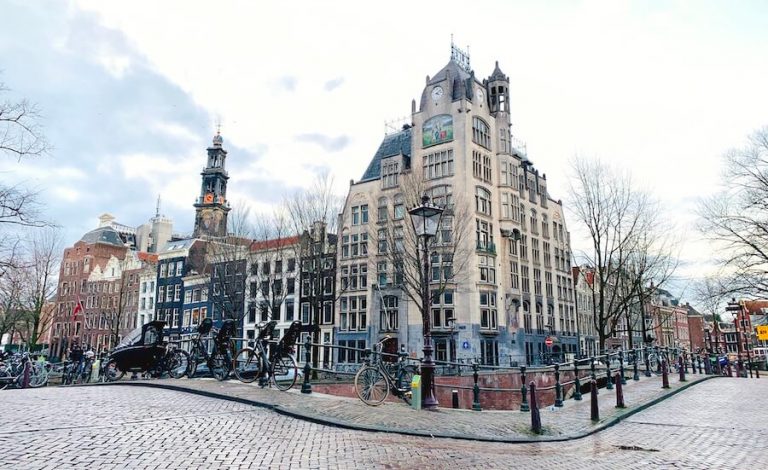 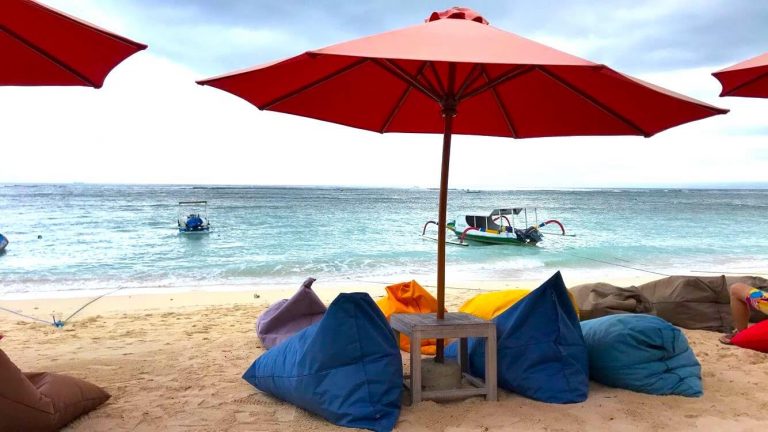 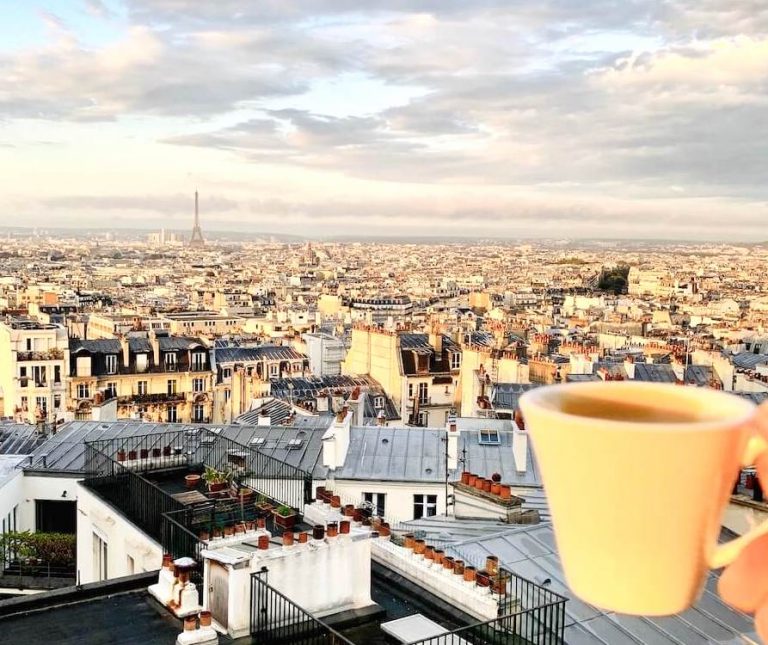 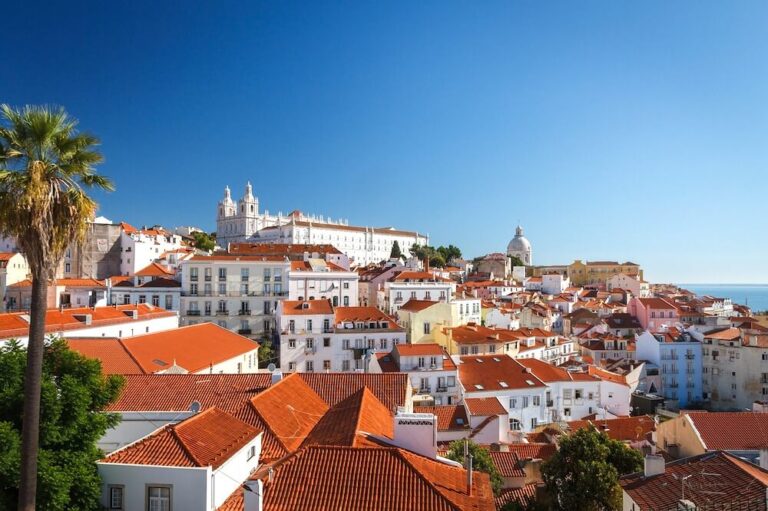 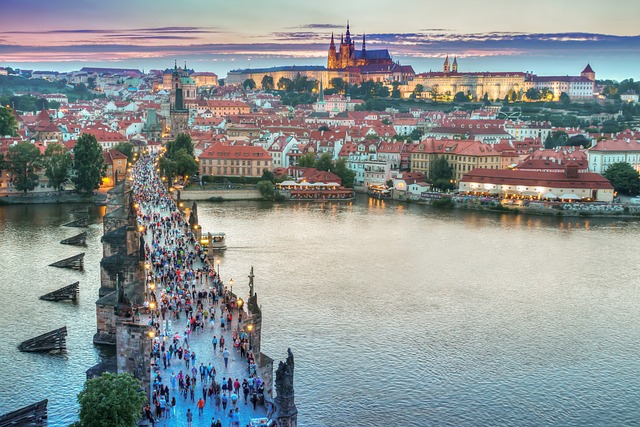 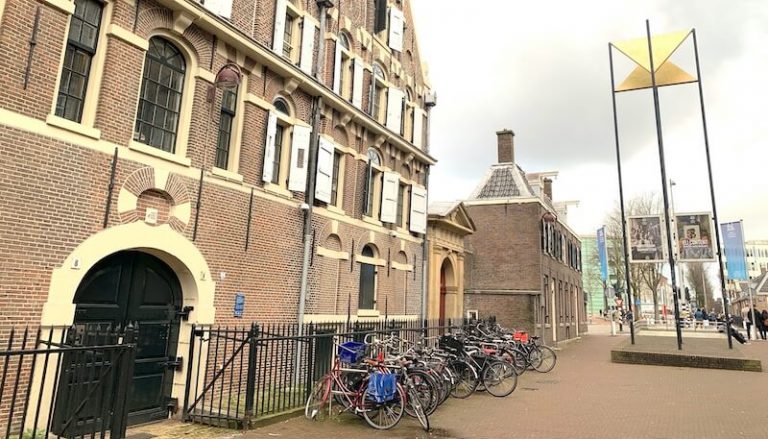